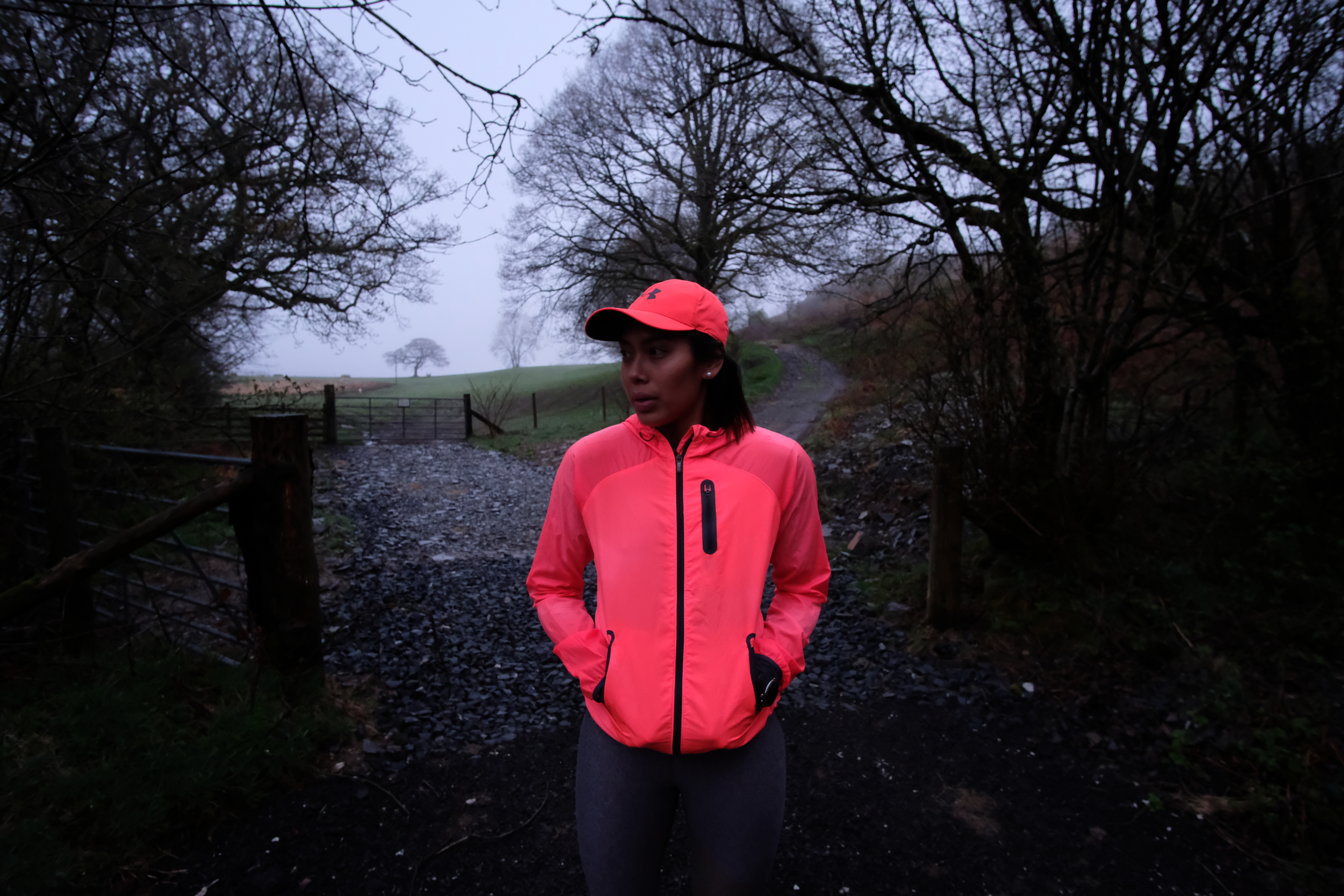 I was excited to start my job at Orangetheroy Fitness after we survived our week-long training but the studio only managed to fit in a week of classes before we had to close our doors because of the coronavirus. It is scary how this virus has changed the way we are living. Cafes and restaurants are only doing deliveries and takeouts. Gyms all around Boston are closed. BSC even laid off all of its employees because if they don’t they’ll be bankrupt, they said.

I bought plane tickets back to Singapore in January for my travel plans in March because it’s the Spring break and I thought, it would be nice to see everyone back home because I haven’t been home since June last year. In February, the coronavirus cases in Singapore started to rise and it had the most number of cases outside of China, so in fear of coming home only to be stuck at home, I cancelled my trip back home, postponing it to next year. March came around and the next thing we hear was that Italy’s cases were on the rise and that Italy is experiencing a nation-wide lockdown.

And then, Massachusetts had it’s first case and then a few more and now it has climbed to 300 or something like that. I don’t keep track of the exact numbers but I have been following the news on the development of the virus in the country and how the country is handling it. Firstly, the president denied that the virus is a thing. He said everything will be okay. And then people started dying and more and more cases are starting to sprout.  Next thing we knew, everyone was buying toilet paper. It first hit me when I went to Trader Joe’s at Assembly Row. I wanted to get some avos but the meat shelves are empty and the queues were ridiculously long and I didn’t think it would make sense to wait an hour to get 2 avocados.

I feel that Boston took way too long to respond. The announcement made to the public was VERY VAGUE. We were left unsure on what’s right, what’s wrong. What’s okay, what’s not. It took a few days for the city to react. I wasn’t in Singapore at the peak of the coronavirus situation but I know that when the govt says no sports activities, there was absolutely NO SPORTS ACTIVITIES. Everyone (or at least I hope everyone) listened. Maybe it’s a culture thing, or putting trust on the govt? I don’t know. I doubt Singaporeans trust the govt as much as Americans trust theirs but in times of crisis, we actually worry and obey the rules. (Again, I’m saying it for myself as a Singaporean/Asian and knowing alot of people who would do the same as I do). But I went running a few days ago around Brighton and I saw a group of men in their 20s, 30s playing soccer. I went to Target to get some toilet paper and saw people shopping around for non-essentials… like home deco. Schools had to send their kids back home. I cannot imagine what parents must be thinking or feeling right now having their kids 24/7 now. I was supposed to spend my last season with the MIT rowers and now, they’re spending the whole season back at home which means, no more rowing for them, no more coaching for me. For some of them, it may be the last time ever they’ll pick up their oars or step foot in a boat. It was indeed a hard hit for all the student-athletes, especially for the seniors.

Talking about rowing, all the qualification regattas leading up to the Games are cancelled. I don’t think the IOC or FISA or anyone actually knows what to do. I cannot imagine being an athlete who has put aside years of my life to train for the Olympics and not having the opportunity to race.

Free Form Fitness Boston, the other company I’m working for, has moved to virtual sessions. I’ve conducted 2 classes now and I’m getting a good workout from it. Although I still find it hard to coach, motivate and do the exercises at the same time. There’s more and more online fitness videos taking advantage of this situation where people are stuck at home and gyms are closed. Some videos are really good, so good I’m stealing some of their exercises for myself. But some just make me cringe. Like, why do you have to pull down your pants every 5mins? We know you have flat stomach, it doesn’t change every 5mins. And flat stomach or a 6pack abs does not equate to strong core anyway. (Yes, I’m slightly jealous because no matter how much time I spend running or doing core I can never get a 6pack. But still, keep your waist band on your waist, lady!)

Ross is thankfully not affected by the situation as much. I’m getting a bit more free time than I expected which means I can finally get back into reading. Oh, and how can I forget- they postponed the Boston Marathon to September. I was supposed to do a Half Marathon last weekend which was cancelled and had a 3hr run planned for this weekend but it looks like I’m done with the long distances, at least for now.

Maybe it’s a good thing because I know that I’m not prepared for this marathon as much as I was for my first. (But then again, I remembered being not fully prepared for the first marathon.) But my hips were often acting up whenever I go for my long runs. So perhaps it’s a good time to go back to the drawing block to get that muscle imbalance fixed. Realised that my hamstrings are so weak that’s why it’s affecting my hips.

It’s already a week since this stay at home policy is in place. (Well, there’s no policy, really. Just a precaution from the govt.) We’ll see how the rest of April goes.