The KNOTS of being a former elite athlete 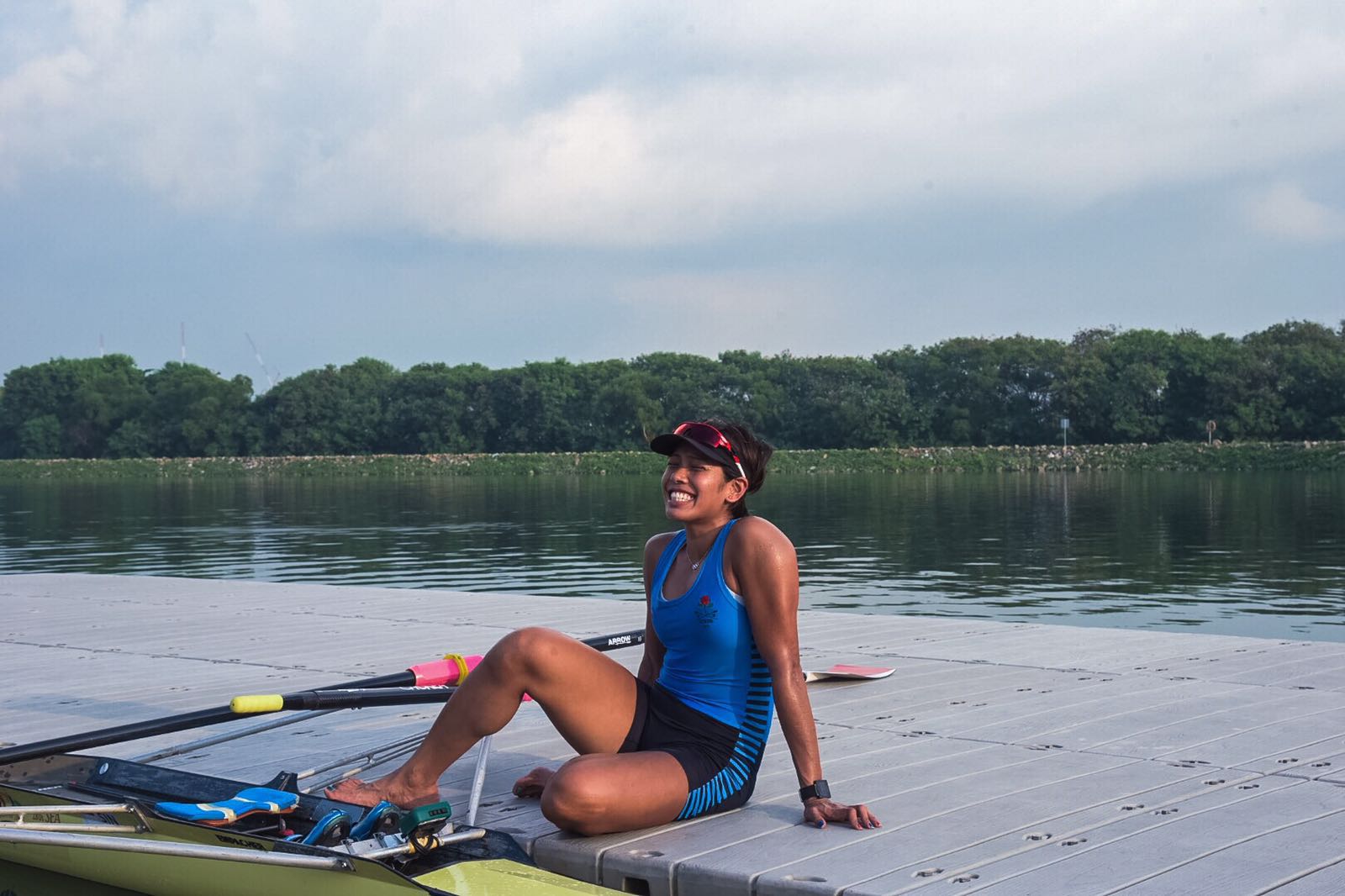 26 Apr The KNOTS of being a former elite athlete

Some people like the glam that comes with being an elite athlete. I didn’t mind it, neither did I crave for it. To be honest with you, I hated doing interviews and photoshoots. I am extremely awkward at standing around taking photos because suddenly I don’t know how to stand, smile or what to do with my hands. Interviews can be tiring but I often tell myself that I am doing it for the sport. What better way to increase the awareness of the sport than to talk to people about it?  The best part about these gigs is (shamelessly but truthfully) that I get free stuff out of it. Sometimes photoshoots pay you but not all, especially not when they tell you to “do it for the community as a way of giving back” and you cant argue with that, only to realise that these people have taken advantage of you.

But what I love best about being an elite athlete, that I am thankful for everyday since I “retired”, is the ability to know my body so well to the extent that I know how it will react to certain kinds of foods, or exercises. I know that if I lift, my muscle will go through an immediate process of hypertrophy and just like that, I gain mass. I know that I don’t need 8 hours of sleep because I tried sleeping for 8 hours on several nights but never once woke up feeling fresh. I haven’t found the optimal sleep time yet but I can do with 4hours of sleep. I know that 2 weeks before

my period, Ms PMS pays a visit and Ross will suffer. She will only go away at the first hint of my bleeding and Ross will be eternally grateful for that. HAHAHA OKAY (too much info).

The perks of being an athlete also mean that I get free access to a sports doctor, physio and massage and strength and conditioning coach and nutritional advice and psychology sessions. I have never taken these things for granted and I have been grateful to have been given the attention and care I needed by these professionals to make sure that I am always at my peak performance, BUT!

Here’s where it sucks.

I have been so pampered by my 13 years of being an “elite” athlete that now when I am injured, I don’t know what to do- whether to rest it off or to see a medical professional. I have to depend on Google and MayoClinic which are often very unreliable and like to make things worse than they really are. When I finally made up my mind to see a doctor for an injury that I know is pretty legit (pretty legit means that I have waited 3-4 weeks for it to “ease down” and if it still hurts or affects my training drastically), I cry when I see the bill. I know I have officially joined the “normal people” line when I had to make an appointment at the Skin Clinic and the next available date was in 6 months. I’m not saying an athlete is not normal. Sometimes, we are abnormal (come on, you have to agree on that- I mean, who puts their bodies under immense stress for almost every day of their lives for fun?).

And my body has been so well taken care of my favourite masseuses that now that I am in Boston and know that I really need a rub down because I can feel my legs screaming due to the lactic build up in every muscle fibre, I cringe at the $100 bill.

When I was training for the recent half marathon, I was running almost everyday- something my legs were not used to. In the last week of the training as I was tapering down (or something like that- I had no idea what I was doing, just following training programs like what I was designed to do), every run was a chore. My legs felt heavy, even when I woke up in the mornings, they don’t feel fresh. I felt as though I’ve been running all night (maybe in someone’s mind ;)). So I knew that if I want to run well, I had to get a rub down. (Ross said I should just “rest it off” but I’ve been resting it off for 8 days, but of course, his idea of “resting it off” means GET OFF THE LEGS and actually don’t run. My idea of “rest it off” is train but go  at a lower intensity but complete the mileage. Ross wasn’t specific enough.)

This reminds me of the weeks nearing towards the Olympic Qs. I was feeling tired all the fkn time and I knew something was wrong with me. I went to take a blood test and they found out that my iron levels were low. On top of that, I had UTI. But my doctor advised me to just continue training, give it all you’ve got for the next few weeks, reminding me that it will be hard, I will be extremely tired but don’t discount on the training. I will reap the benefits later.

He was right because I def reaped my damn benefits when I qualified.

So, yes. I tried to apply what I’ve learnt as an athlete into my “normal life” routine. My legs were tired, they weren’t caused by UTI but just the lack of stretching and recovery, but I knew that training had to go on no matter how tired they were. The last minute massage (although very important to note that massage was at least 2 days before event) worked wonders. I was sore the day after the massage but on the day after, I felt  like I had brand new legs and on race day, I was ready to go. It worked for me, but I’m not say its a one size fits all remedy for tired legs. It may not work for you, or it might. Most importantly, you need to know what works best for yourself.

My body has been so well-adapted to getting frequent massages as an athlete that rolling and stretching just don’t do justice to my stubborn knots anymore. Maybe I should encourage Ross to take up a sport massage course. #goodidea